Interface Design for a Sharing/Collaboration System: This design project involved building a system where users could collaboratively create and share their ideas in music.

Gestural Interface for Microwave: This is a interaction design project. The project involved the development of an touch interface for the microwave.

The Ghost Club Interactive Website: This was built as the main website for ‘The Ghost Club’ movie as part of the capstone project in a group of five. Hank Blumenthal was the client for this project and the adviser was Dr. Olufisayo Omojokun. This project was created using Drupal as the CMS.

UI Design for Analysis of Volley Ball Statistics: This design was in order to move the statistical analysis that was done on the computer and in print on to a tablet device such as the iPad. We called this system KillTracker as scoring a point in volley ball is a kill. The prototype wire frames are shown below: 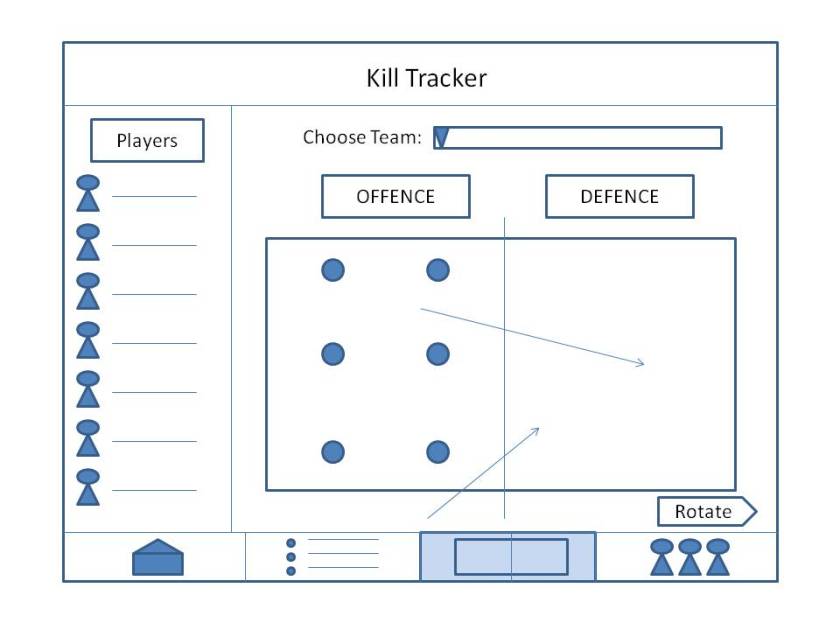 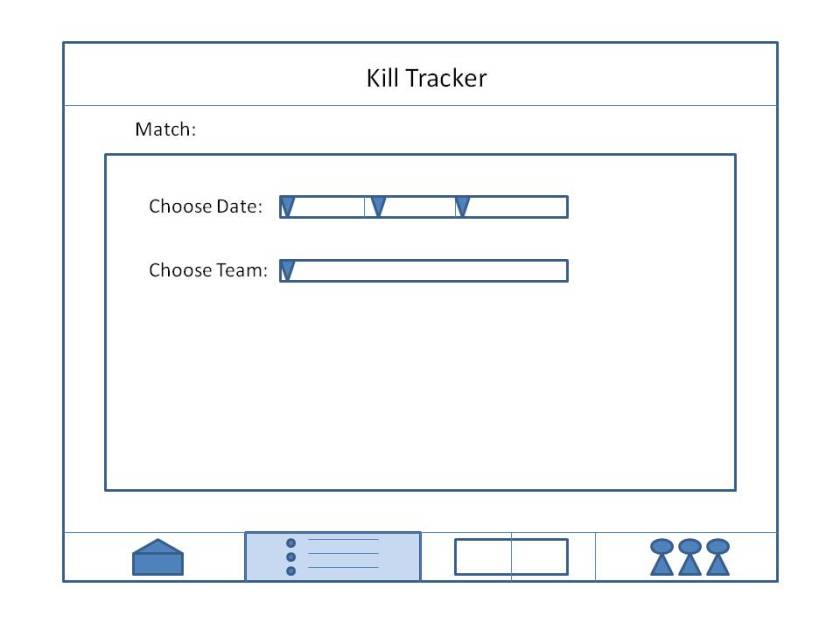 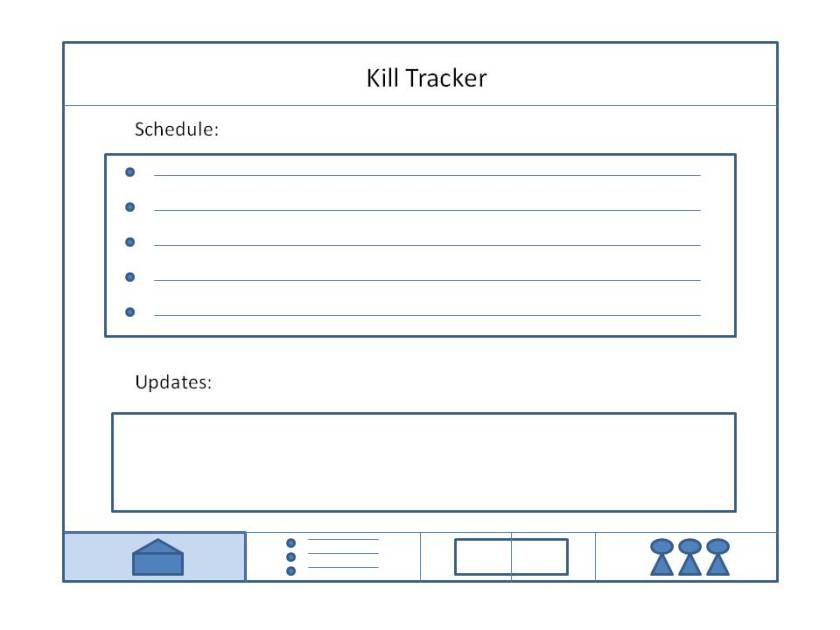 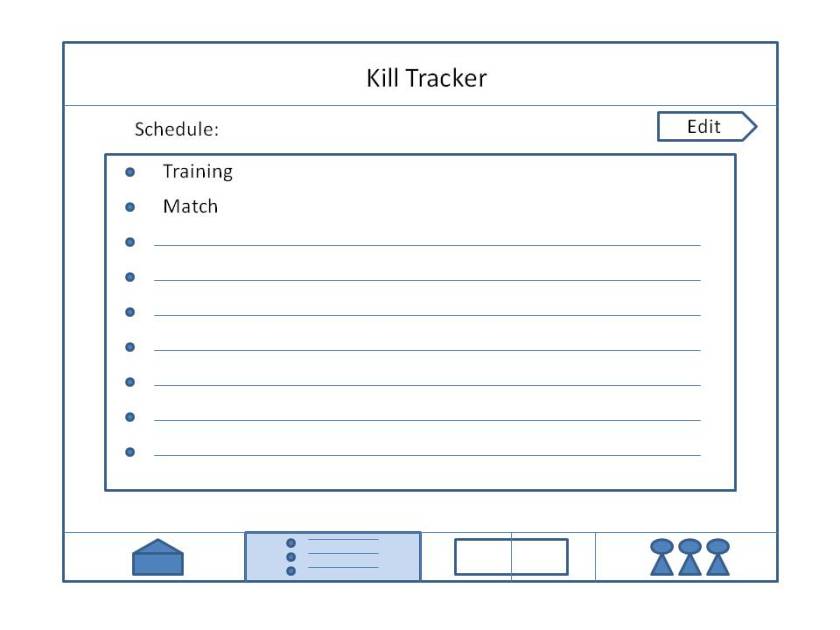